These vegan Nanaimo bars are an ode to my both my Canadian roots and to my beloved Vancouver Island, where the namesake of these bars, the city of Nanaimo, is located. A simple date, walnut, and cocoa crust is piled high with a cashew/cacao butter/maple layer, plus a raw chocolate layer. These are almost raw because maple syrup is technically not raw, but it is my sweetener of choice, not least because it is produced close to home!

Well, it was certainly not my intention to leave the blog for five days, though I have to say that I have enjoyed a little break from this space. I decided that I wanted to be fully present with my family over Christmas. After taking a step back, I have realized how much more relaxed that I feel when I spend less time thinking about my blog traffic, Pinterest views, and the other statistics that I am rather embarrassed to admit take up far too much space in this mind of mine. It’s challenging, though, in the rat race that is blogging and social media, not to get caught up in the numbers. My goal for 2020 is to remember why I am doing this in the first place. It’s not necessarily to make a career out of it. It’s simply to share wholesome recipes, stories, and inspiration with you lovely people. I don’t need to grow my following quickly or have hundreds of thousands of page views every month in order to feel fulfilled by what I am sharing with the world.

Today actually happens to be my 25th birthday, so I think it is appropriate to share the recipe for my (almost raw) vegan Nanaimo bars. I lived on Vancouver Island, the beautiful island off the coast of mainland British Columbia, for a couple of years. It is where I celebrated my 20th, 21st, and 22nd birthdays, and while much has changed over five years, I can confidently say that my love for the Nanaimo Bar, so named after the small city on Vancouver Island where it is said to have originated, has not.

There is a small cafe at the Oak Bay Marina in Victoria that makes the tastiest, though definitely not the “healthiest,” Nanaimo bars in town. My family enjoyed a number of those treats whilst there. There is also an amazing raw vegan cafe called Bliss that I have waxed poetic about before… if you are a longtime blog reader, you probably recall my musings here and here. Well, Bliss makes a raw vegan version, called the Bliss Bar, that really spoke to my healthy dessert loving soul. The Bliss bar had all the component layers of a Nanaimo bar, but without the cloyingly sweet butter and icing sugar filling. In its place, it had a blended cashew filling and a simple date/nut/coconut crust, plus a raw chocolate topping.

This recipe is my attempt to recreate my favourite Bliss Bar. I call it an (almost raw) vegan Nanaimo bar because it is not fully raw: maple syrup is technically a cooked sweetener, it being the boiled sap of the maple tree. However, I use it anyways because this recipe is an ode to my Canadian roots, and it is truly one of the best, most versatile liquid sweeteners around. If you want to create a fully raw version, you may use agave syrup instead.

Making these almost raw vegan Nanaimo bars is quite simple, though you will need to plan ahead so that you leave ample time for the bars to set in the freezer before you can slice them. You will also need to remember to soak the cashews for at least one hour in boiling water or four hours in room temperature water before commencing the recipe.

To begin, you will blend together dates, walnuts, coconut, raw cacao powder (or cocoa powder), and a pinch of sea salt in a food processor. You’ll press that into a parchment paper-lined cake pan and set it aside while you make the cashew layer.

To make the cashew layer, you’ll blend together cashews, melted cacao butter, maple syrup, vanilla extract, turmeric for colour, plant milk, lemon juice, and sea salt in a blender. Preferably, you’ll use a Vitamix or Blendtec for best results. If you do not have one, you can try using a regular blender. Just know that the cashew cream won’t ever get quite as smooth as it does in a high speed blender.

You’ll pour the cashew layer onto the prepared crust and freeze for at least 4 hours. After four hours have passed, you’ll prepare the top layer by melting together cacao butter, raw cacao powder/cocoa powder, and maple syrup in a small pot. Pour that on top of the cashew layer and place it in the refrigerator to set for a few minutes.

To slice the bars, you’ll want to run a sharp knife under hot water for a few seconds. This enables the knife to slice through the bars beautifully with minimal mess. As you can see in my photos, the slicing job will probably not be perfect. C’est la vie! It all goes down the same, as my dad says.

I hope that this recipe finds you well nourished, well rested, and well loved. I look forward to having meaningful conversations and sharing lots more recipes through 2020 and beyond.

Healthy and delicious vegan Nanaimo bars that skip the icing sugar and butter and replace them with wholesome ingredients like nuts, dates, and cashews. Just as rich and delicious and the “real thing,” but with some nutritionally redeeming qualities.

*Soak the cashews in boiling water for 1 hour or in room temperature water for at least 4 hours before proceeding with the recipe.

Pin this to your boards for later:

Sign up for the newsletter and gain access to a handful of deliciously simple plant-based recipes every week. 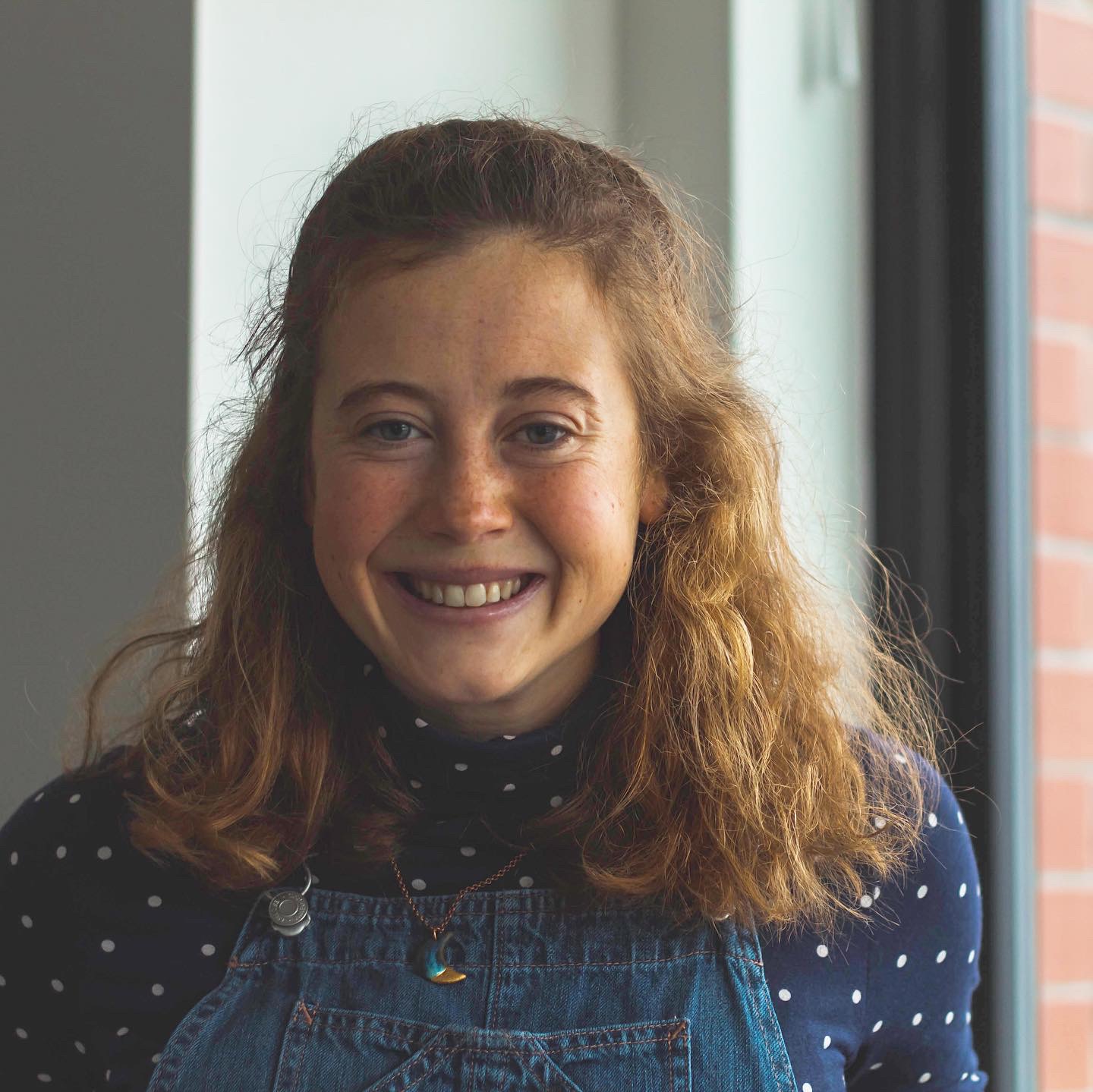 Hi there, I'm Allison! I make easy to follow, approachable, and nutritionally balanced plant-based recipes. I have a certificate in holistic nutrition and am an aspiring registered dietitian. I'm also an avid long distance runner, yogi, and tree hugger with a love of sweet potato fries and creating healthier versions of all your favourite comfort foods.
More here -->

Welcome to UpBeet Kitchen, a food blog that celebrates a positive and nourishing relationship with food, our bodies, and our planet. I'm Allison, and I'm so happy you're here! More →