A fabulous vegan detox kale caesar salad recipe that features many detoxifying vegetables, including cabbage and Brussels sprouts. An addictive cashew-based lemon caper dressing coats all of the vegetables, and tempeh bacon adds even more of a satisfaction factor.

I watch this hilarious show on CBC (Canada’s public broadcaster) called The Baroness von Sketch Show. It takes a comedic look at narcissistic contemporary culture and offers a witty take on everyday concerns- everything from ordering a coffee to the politics of the day are critiqued through the lens of comedy by four hilarious Canadian female comedians. One sketch from last week’s episode that I’m still chuckling about featured three women meeting up for book club. The host has prepared a BLACK BEAN BROWNIE and is beyond excited to share her creation with her guests. She opens up the container to reveal a dry, crumbly square, just as a late arrival shows up bearing her own brownie. Only this brownie came from a mix, looks and tastes delicious, and totally steals the show. I can relate to the host on so many levels- there are some healthy/vegan creations that you just don’t make for guests, and certain classics that you simply cannot mess around with. I will eat my black beans for dinner and my brownies for dessert, thank you very much.

Now if there is one recipe that both vegan and non-vegan crowds will go positively wild for, it is my kale Caesar salad. And not just any ho-hum kale Caesar salad. My salad features not one, not two, but THREE cruciferous vegetables- kale, cabbage, and Brussels sprouts, all of which have potent cancer-fighting properties- and is coated in the dreamiest, creamiest cashew-caper-lemon dressing. But I didn’t stop there! I added sun-dried tomatoes for a salty punch, along with tempeh bacon and hemp Parmesan! The tempeh bacon is great not only with this dish, but on everything from sandwiches and wraps to pastas, so I recommend making a double batch.

This salad is so nutritionally balanced, it qualifies as a complete meal. In fact, I ate it for lunch for four days straight along with some crackers and hummus. I know that I will be making it over and over again to please a crowd over the holiday season and beyond!

If you make this detox kale caesar salad, let me know how you liked it by leaving a comment and rating below the post. And if you post a photo to Instagram, be sure to tag it @upbeet.kitchen and #upbeetkitchen, too! 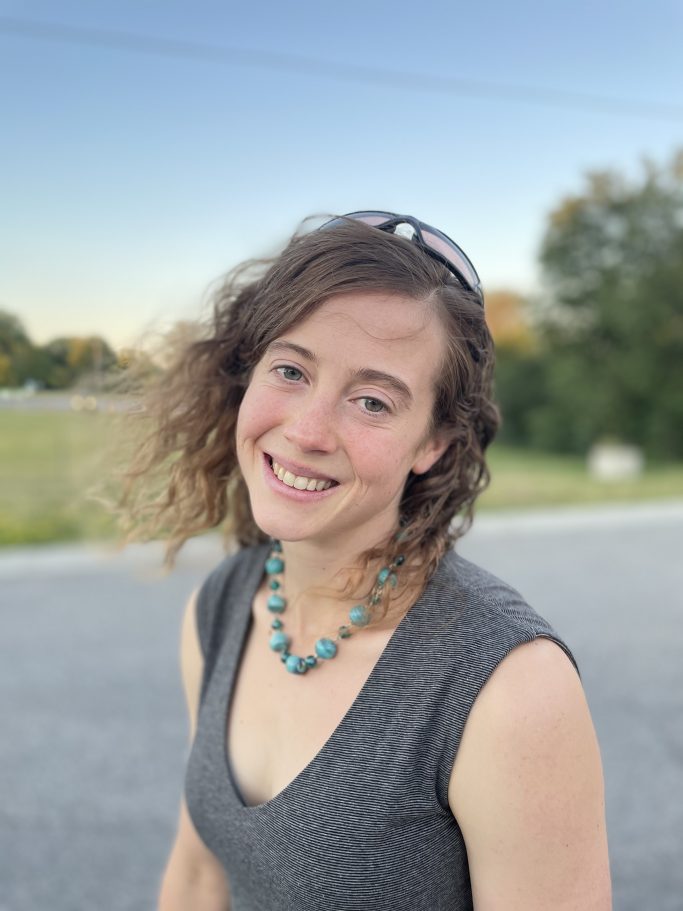